2019 was an even more productive year for the KidLit Artists! This year-end roundup includes 26 books by 18 creators!


A heartwarming and wildly imaginative tale about broadening your horizons,
with a wonderfully unique father-daughter pair at the root of the story. 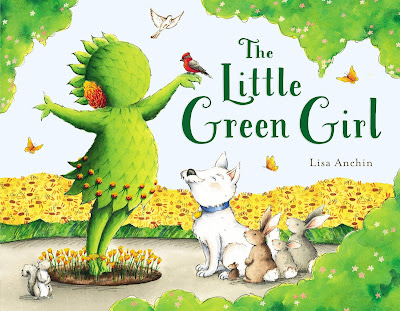 What do you do when no one can see your monsters but you?
At first, Molly runs from them. But they follow her down the sidewalk, getting in the way when she tries
to make a new friend, popping up unexpectedly out of shadows, and multiplying.
Until finally...Molly faces her fears. Author-illustrator Brooke Boynton-Hughes delivers a modern classic
in this moving adventure that honors everyday acts of bravery and the power of friendship to banish
the monsters that haunt us. 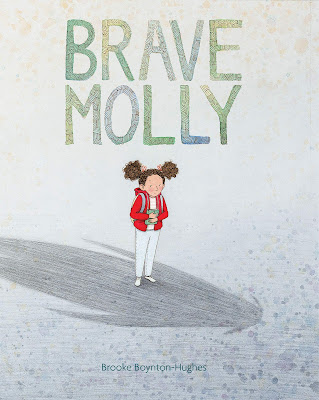 ALLISON FARRELL
The Hike
written and illustrated by Allison Farrell

The Hike is a plucky and sweet adventure story about three intrepid young female explorers
set out to conquer the outdoors in their local forest. 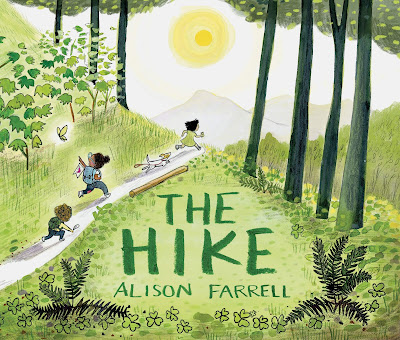 Delight in nature with Little Muir!
This playful book invites children to ramble through rolling hills, climb friendly trees,
and listen to bird song on the breeze as they follow along with famed conservationist John Muir’s
lyrical prose and award-winning illustrator Susie Ghahremani’s irresistibly cheerful paintings. 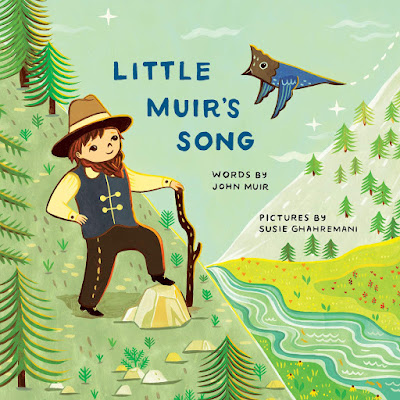 KIMBERLY GEE
Up, Up, Up, Down!
written and illustrated by Kimberly Gee
Follow an energetic toddler's day with Dad that's full of opposites - up and down,
make and break, yum and yuck, and more. 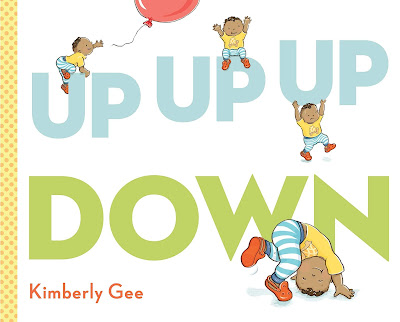 Wouldn't it be fun to bring your pet to school?
Now imagine if EVERYONE brought their pet to school!
That's exactly what happens in this hilarious picture book--and it gets pretty wild!
A lighthearted way to tackle classroom etiquette with new students. 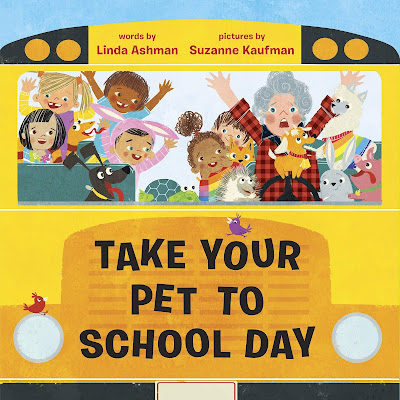 Jessica Lanan’s dreamy and dramatic watercolor paintings bring to life a wordless story
about wonder in the natural world. 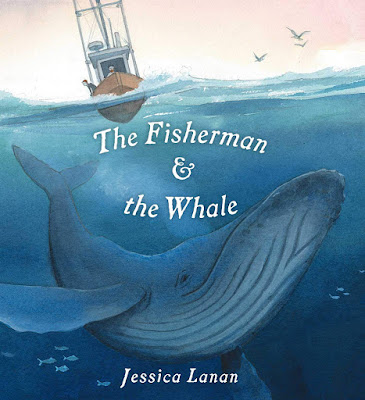 Finding Narnia is Caroline McAlister and Jessica Lanan's captivating
picture book biography of two brothers, Jack and Warnie Lewis,
whose rich imaginations led to the creation of the magical world of Narnia. 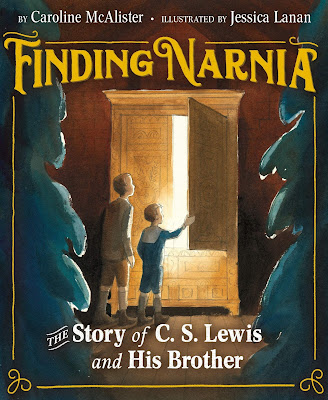 Do you wonder if humans are the only beings who wonder if they are alone in the universe?

Our sun is a star. In the night sky are all kinds of stars, and orbiting those stars are planets like
the ones in our own solar system.

Could those planets have life like we do on Earth?

Planet Earth is not too big, not too small, not too hot, and not too cold. It's just right.
Our very own Goldilocks planet . . . .

Follow a young girl as she explores these questions in this gorgeous book about the
wondrous search for another Goldilocks planet. 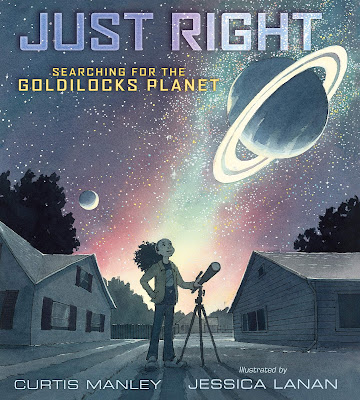 CORINNA LUYKEN
My Heart
written and illustrated by Corinna Luyken

From the author-illustrator of The Book of Mistakes comes a gorgeous picture book about
caring for your own heart and living with kindness and empathy. 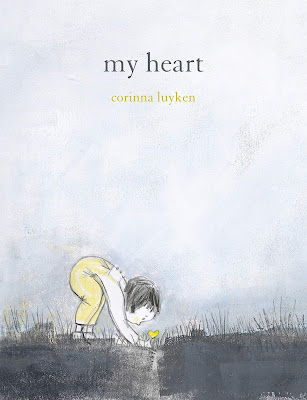 When two science-savvy girls create an entire robot world, they don’t expect the robots to come alive.
But life may be a bit more magical than they thought. 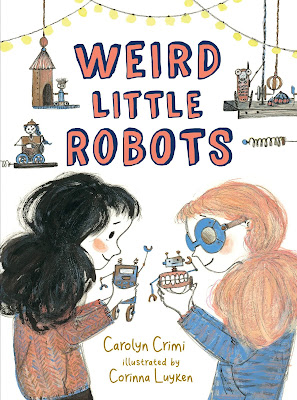 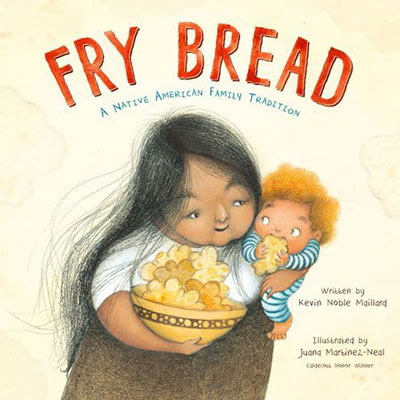 In a perfect gift for new and expectant parents (and siblings), a gentle story pays tribute to the
wonder and emotion of a family’s first quiet days with a newborn. 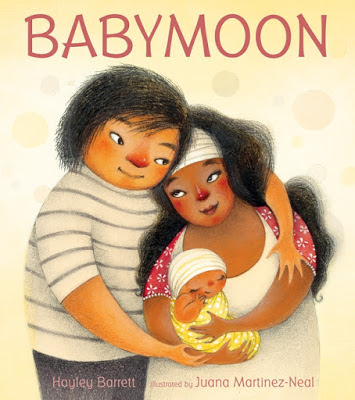 A girl writes a poem to a tree, but then is surprised when the tree writes back in this wondrous
and warm picture book about friendship, nature, and the power of poetry. 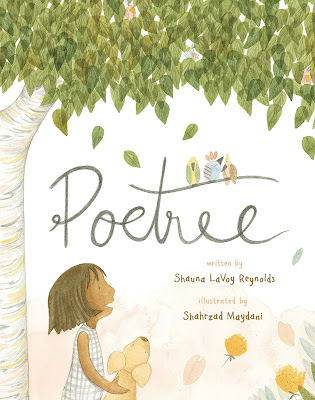 ANDREA OFFERMAN
Some Snow Is…
written by Ellen Yeomans, illustrated by Andrea Offerman

Lyrical poetry and stunning paintings showcase the surprise, the fun, and the beauty of
everyone's favorite winter adventure: snow! 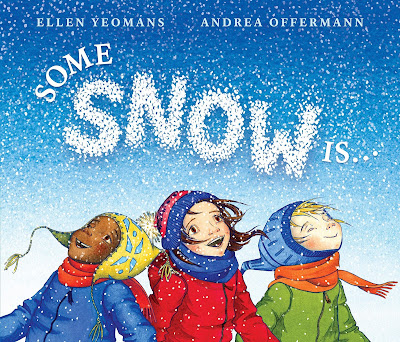 A girl, a flamingo, and a worried potato star in the third book in New York Times bestselling author
Michael Ian Black and illustrator Debbie Ridpath Ohi’s series about feelings—and why they’re good,
even when they feel bad. 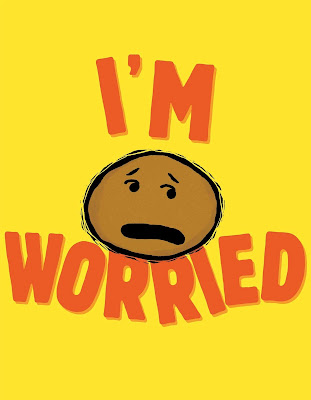 My heart stopped singing. My letters went wonky. I was too heavy to swing!

But when she discovers that nearly everyone in her family took something once in their lives—
from her baby brother and mom, to her nana with her sausage-stealing dog—
Eliza overcomes her shame to make things right.

A hilarious and heartfelt story about stealing and finding the courage to do the right thing. 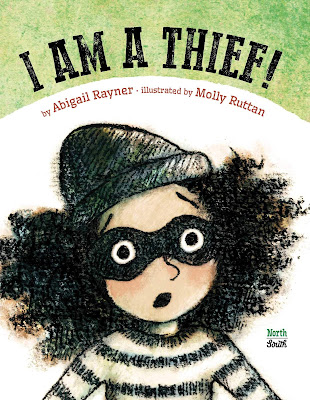 Old MacDonald Had a Baby

A two-dad family stars in Old MacDonald Had a Baby, a contemporary picture book
from Emily Snape and K-Fai Steele.
New babies are challenging! Old MacDonald, a young father, has his hands full.
From feeding to diapering to bathing his baby, he soon realizes he needs LOTS of help
from his animal friends, including a sheep, a cow, a chicken, a goat, and a dog. A two-dad family
and a humorous cast of animals star in this contemporary fun and warm take on the familiar rhyme. 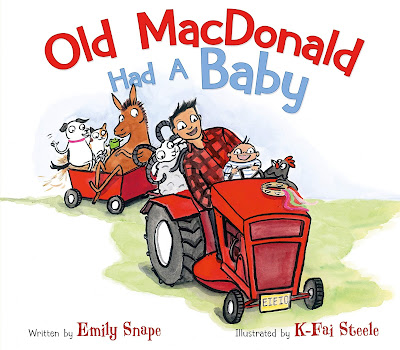 Famous for her pasta parties, Noodlephant is shocked when the law-loving kangaroos decide
noodles are only for them!

Noodlephant won’t let this stand―Noodlephants can’t survive on sticks and branches, after all.
Determined to do something to push back against an unjust law, she and her friends invent a
machine that transforms pens into penne, pillows into ravioli, and radiators into radiatori.
With that, the pasta parties are back!
But that very night, the kangaroos come bounding through the door…
ready to enforce their unjust laws.
A zany tale full of pasta puns, friendship, and one Phantastic Noodler,
Noodlephant, written by Jacob Kramer and illustrated by K-Fai Steele, explores a
community’s response to injustice. 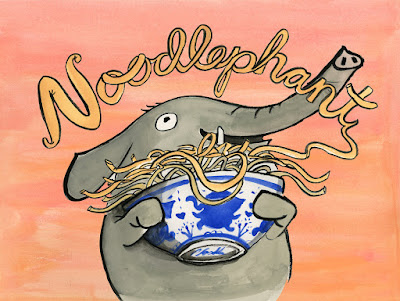 written and illustrated by K-Fai Steele

This charming picture book celebrates all our differences while questioning the idea that
there is only one way to be “normal.” 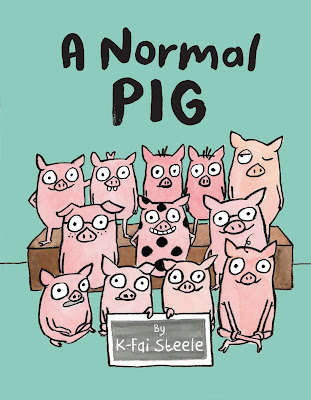 ELIZA WHEELER
When You Are Brave
written by Pat Zietlow Miller, illustrated by Eliza Wheeler

An inspiring picture book affirmation about having courage even in difficult times, because some days,
when everything around you seems scary, you have to be brave. 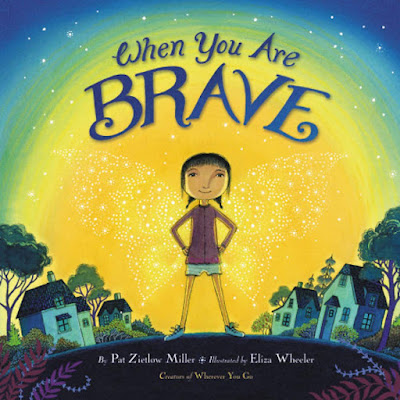 This stunningly beautiful picture book from New York Times bestselling author-illustrator Eliza Wheeler
is based on her grandmother's childhood and pays homage to a family's fortitude as they discover
the meaning of home. 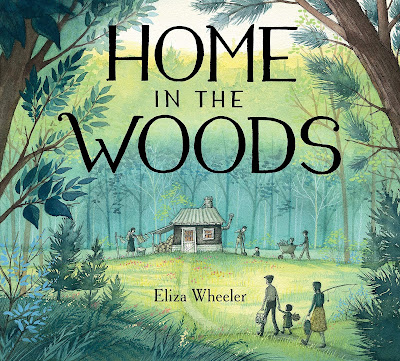 Right from the moment Chick is born, she wants to lead the other animals in cheer!
Unfortunately, the rest of the barnyard just isn't quiiiite as enthusiastic. Lucky for little Chick she has a
whole squad of siblings who are backing her up (even when she doesn't realize it)! 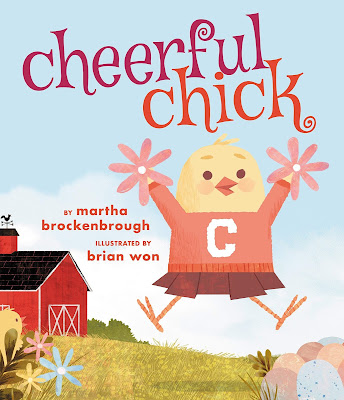 A platypus who thinks he is an emu finds his way home with the help of his friends in this classic,
tender picture book from Annika Dunklee and Brian Won. 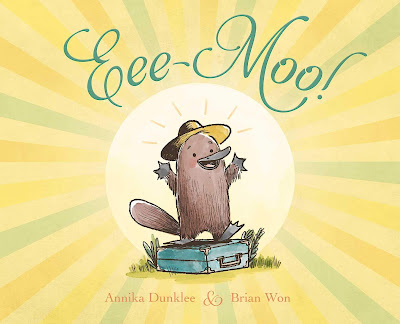 From the author of Jumpstart's Read for the Record pick Quackers comes the story of Henrietta the Elephant,
whose life goes from calm to chaotic when a baby goose comes to stay.

Henrietta likes her quiet life. A morning swim, a cup of tea--all is serene.

But everything changes when she bumps her head and winds up with a goose egg--a REAL goose egg.
Henrietta tries to return the baby goose to the nest, but her flock has flown. It's up to Henrietta to raise her.

Goose isn't anything like Henrietta. She's flappy, and noisy, and exhausting.
But Henrietta raises that goose right. She teaches her to swim, and to honk, and to fly.
When Goose flies off with the other geese, Henrietta is so proud! 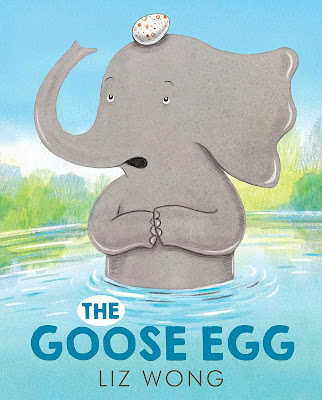 From the author of WOLF CAMP comes the story of a charming, mushroom-loving, headgear-wearing,
totally awkward naked mole rat who is looking for like-minded peeps. 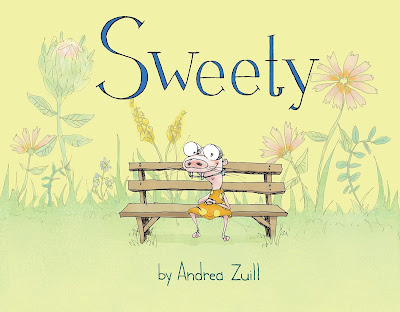