Over the last few months since receiving the mentorship award at the SCBWI Summer Conference in LA, I have been going down a check list of suggestions given during the critiques we received from the six Mentors. The one page Laurent Linn had tapped on was an image from a dummy book I had been working on. He said, "do more like this", so this has been the standard I have been working from.

Several of the mentors had also mentioned the lack of strong contrast so I grabbed 6 to 8B pencils and literally wallowed in dark scribbly graphite until I got over my hesitation of laying down a dark mark. Two problem areas were also mentioned by Cecelia Yung; a couple of characters had mass market eyes vs trade, and too much variance in my style. In response I have been exploring faces, posting the process to Instagram primarily, as well as Twitter. 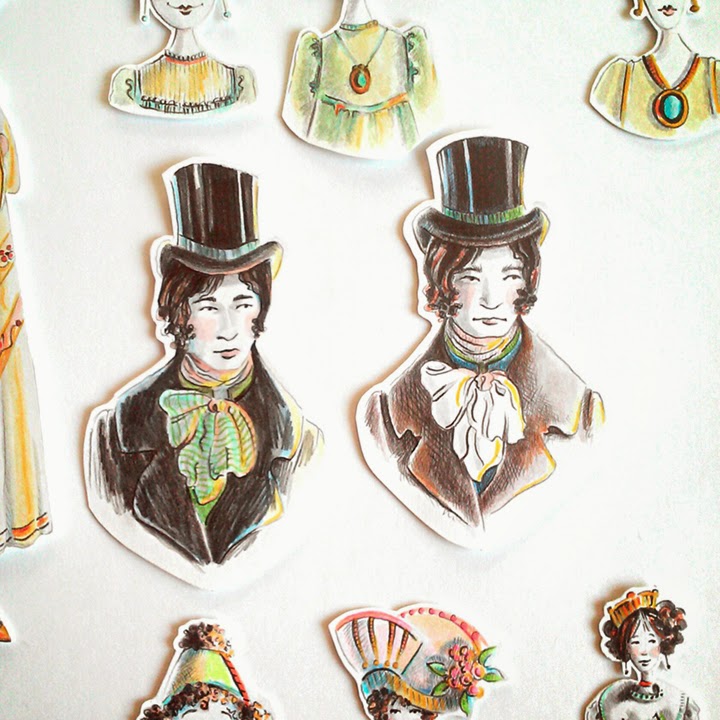 I liked the contrast in these but the faces were not particularly interesting so I kept exploring eyes and noses as I went along. 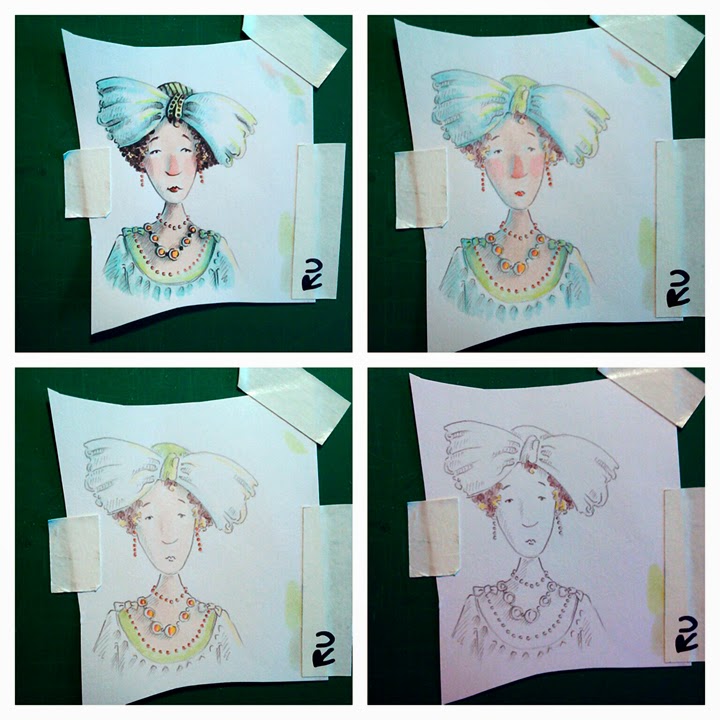 I had sketched these faces out over a two year period and had filled several binders so all I had to do was erase out the face and work a new one in, then add the Dr. Martin inks, color pencil, and finally graphite to get the contrast up higher. 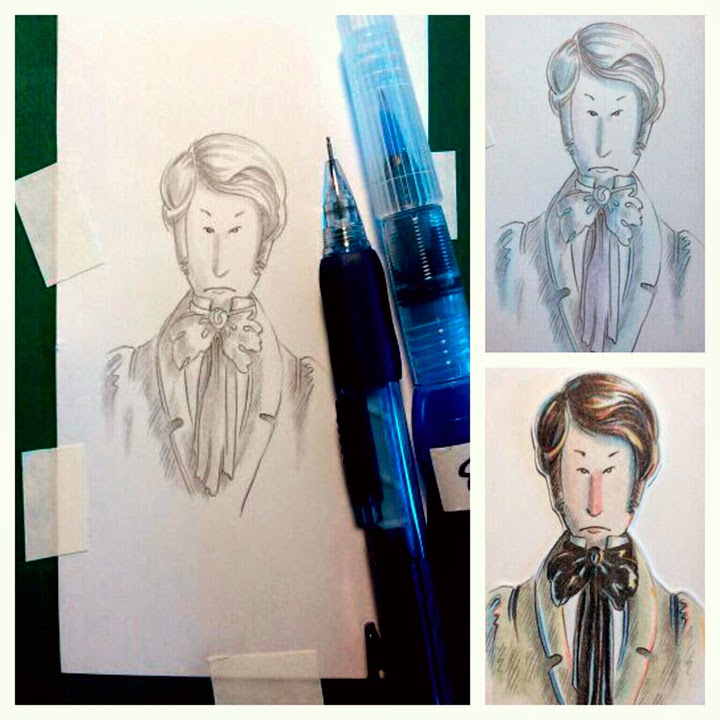 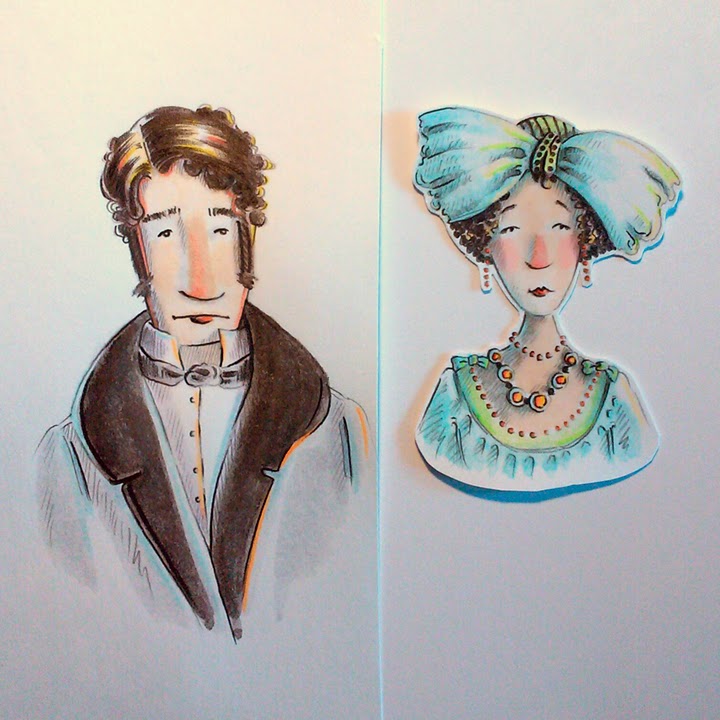 With these last few I was getting a feeling for eyes and facial structure that are appealing to me.

While I was working on these faces, I was also pushing around creature ideas for Henry Herz's first annual KidLit Creature Week. My goal was to have fun while pushing contrast and scribbling with loose and heavier marks, and in the process I have discovered anything with rectilinear lines is a struggle to keep loose. As soon as I begin to work on interior spaces my brain says "must draw perfect lines" and I fall back to my graphic design days and everything non-organic becomes tidy 90 degree angles with straight lines. Drawing a loose wavy line for a street under the checkered crow below was a conscious effort. Look at those black scribbles! That felt positively alien to my own paradigm. The Checkered Crow and the little girl who encounters her is another dummy book I am currently working on. 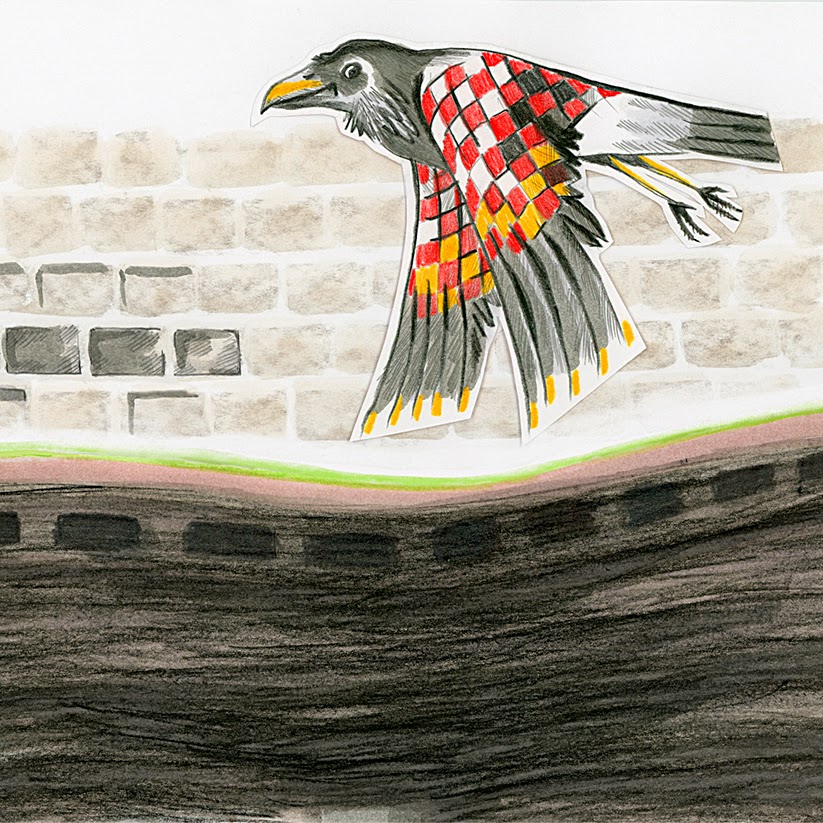 With each of these Mentor suggestions in mind I worked at making backgrounds for my KidLit creature, forcing myself to soften straight lines and be a bit more casual with perspective. The first one, which was what I submitted to Henry Herz, was more successful in that aspect. The others are still quite rectilinear, however I am keenly aware of my penchant. I was trained to draw parallel lines across a page keeping them consistently straight row after row down the page because that was the focus of my graphic design career, and when I developed my muscle memory. 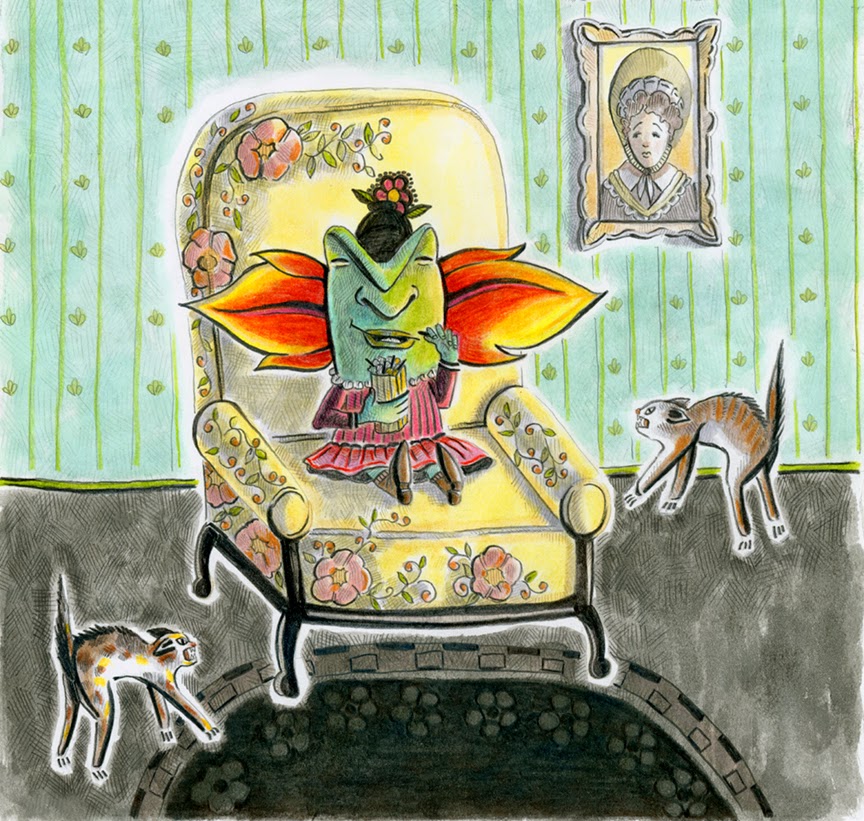 For an excellent conversation between some of the illustration greats take a look at these comments on Illustration Art. This is a long read but well worth the time. Also take a look at Removing the Appearance of Labor. When the great illustrators of our time admit to struggling with attaining that "effortless" style, the temptation for me is to walk away in defeat. Throw in the towel. . .listen to those nagging inner critics whispering "Who are you kidding? You can't do this" and give up. Yet I know that recognizing the problem is a very important first step. The following is a clip that caught my attention. . .

"As long as we share a bias in favor of that easy, "effortless" style, let me turn the question around on you: if we agree that it is agonizingly difficult to simplify an image and shed muscle memory to achieve that look, how do you distinguish excellence from the random, unskilled doodles of children, the ungainly drawings of untalented hacks, or even stray graffiti? I would be grateful to hear from you or anyone who has made more progress on this than I have." -David Apatoff  (Described by "The New York Times" as an “illustration scholar”) 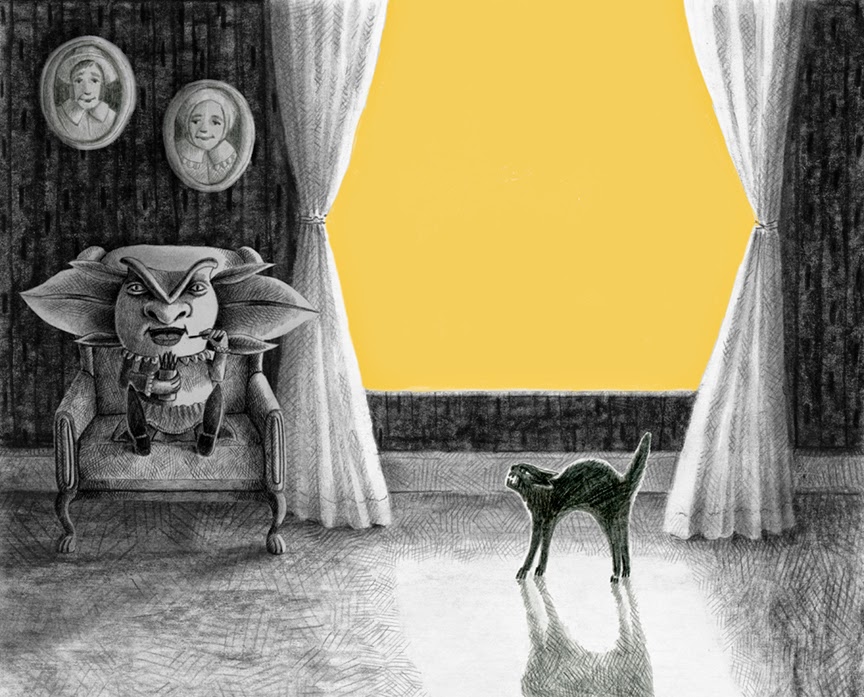 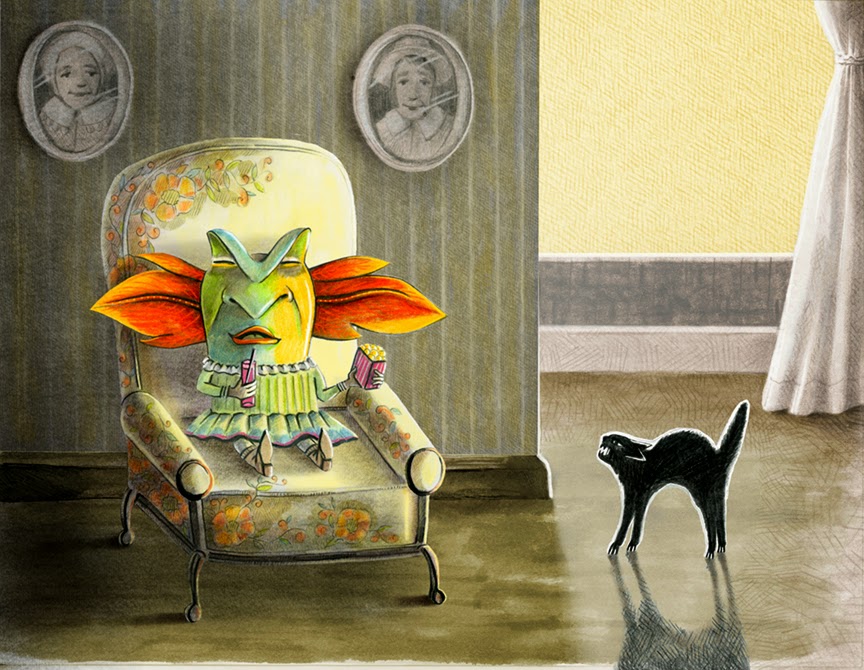 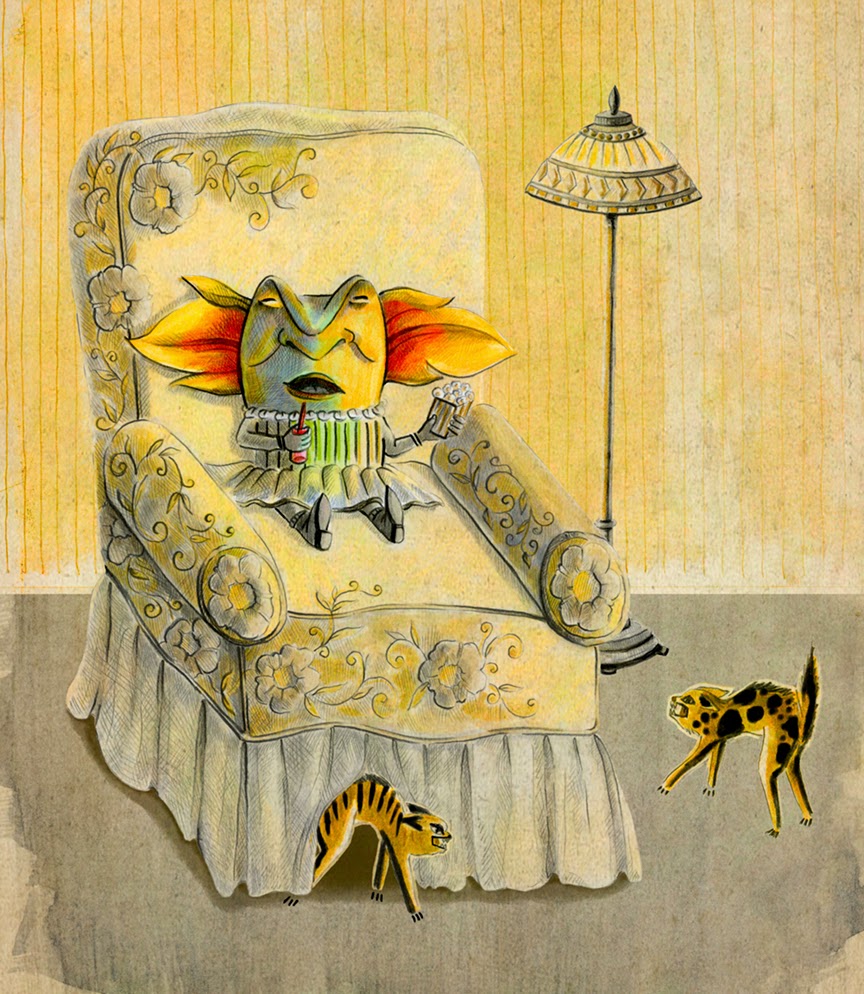 I am still running around inside my own style box, constraining myself to using the same materials and striving for a minimal variation in style. Eventually I will throw a dart and build a new portfolio with two styles and I know that any one of the styles above will "feel like me" and most importantly I enjoyed making them all!

I keep my target style(s) pinned on the board in front of my drawing board and glance up from time to time to keep my brain focused. And while I love going through the stacks of children's books in my own library or the ones I drag home from the library in large canvas bags, I have to limit my viewing to the evening, after I have done my own work for the day. And I only check out books that have illustration styles similar to my own or I might subconsciously follow the yummy bread crumbs, wandering off the path of my own style. The stacks of binders are broken into different categories such as children, or backgrounds The Red binders were started in 2015 and I have several projects that I am enjoying working on at present. 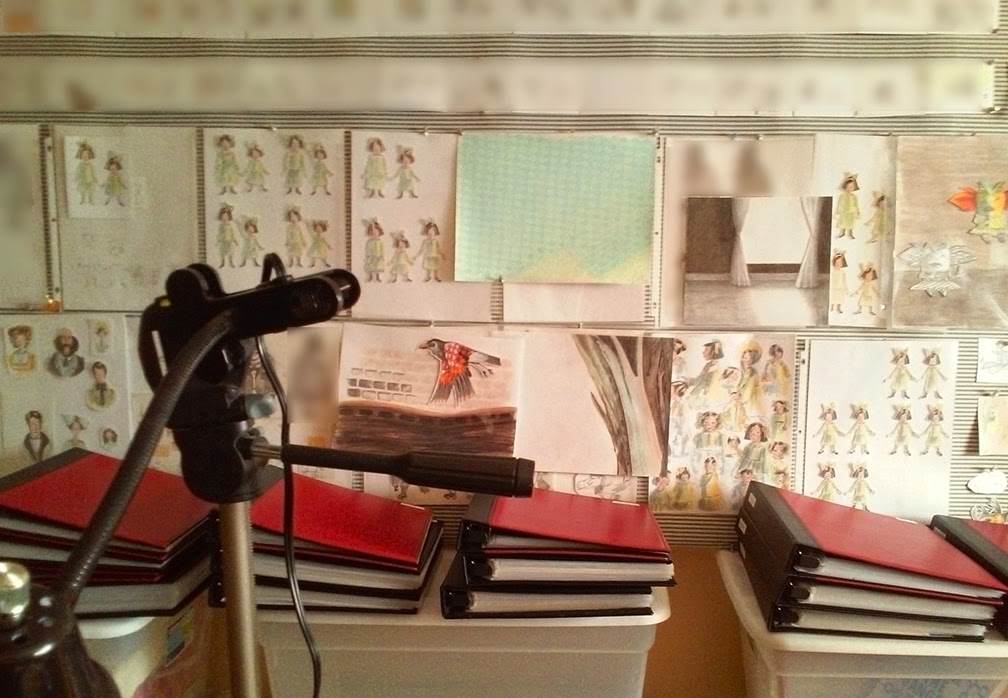 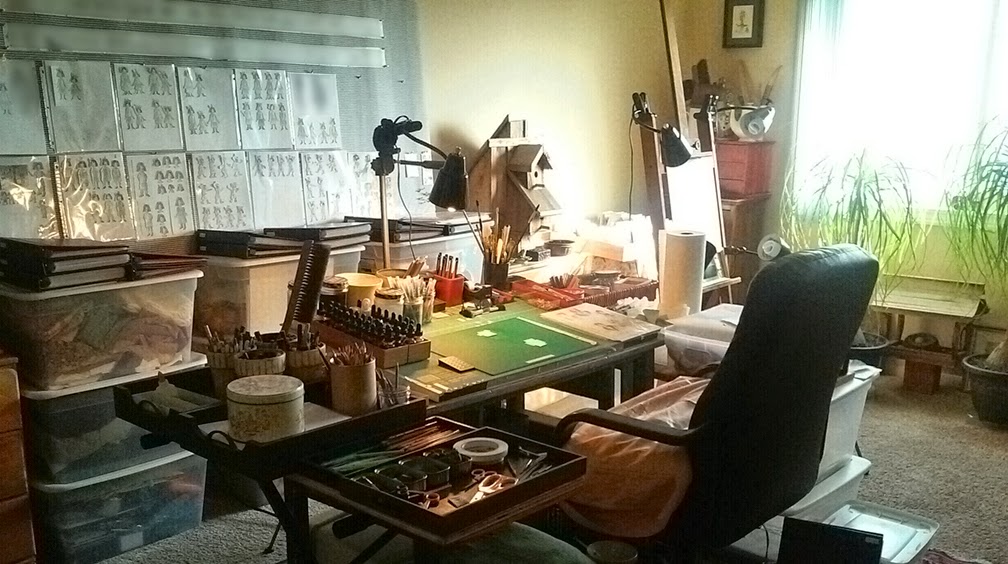