Tsundoku: Unread Piles of Books as a Working Tool 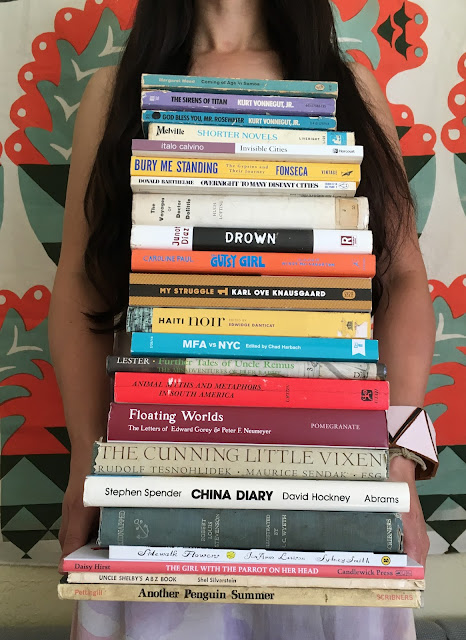 I have a lot of books. Despite a cross-country move a few years ago that involved a massive book cull, I still find myself with three overstuffed bookcases, loaded shelves, no fewer than two books on my bed while I sleep, and several piles of books around my apartment, on the floor.

A visiting friend observed my book collection and told me about a Japanese word, tsundoku. It translates to collecting literal piles of books you don’t read.

I started to develop some shame around my tsundoku; all those books I was buying without reading. I subsequently made a rule for myself that I wouldn't buy another book until I began whittle down my piles. I had gotten to the point where I was buying books constantly, including through Instagram, and felt like I should probably slow things down.

“...There are still people who consider a bookshelf as a mere storage place for already-read books and do not think of the library as a working tool… I believe that, confronted by a vast array of books, anyone will be seized be the anguish of learning...”

I no longer felt shame about my tsundoku because to me they represented potential; new ways to learn, grow, inform my practice, enrich my perspective, and add tools to my toolbox. A library as a working tool.

I started to ask some fellow kidlit folks about their tsundoku, and not surprisingly, many of them had them. Here's what's current: 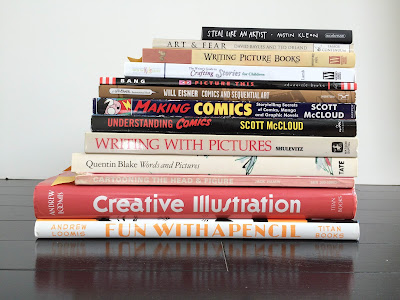 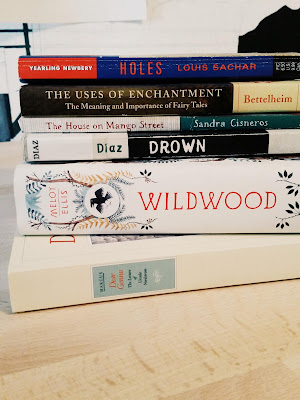 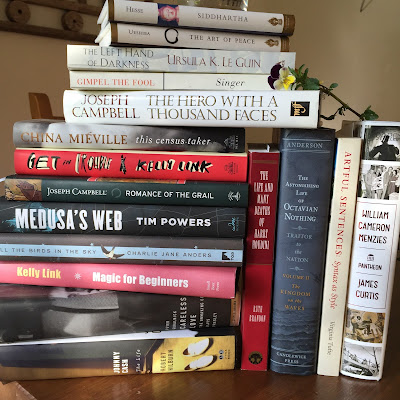 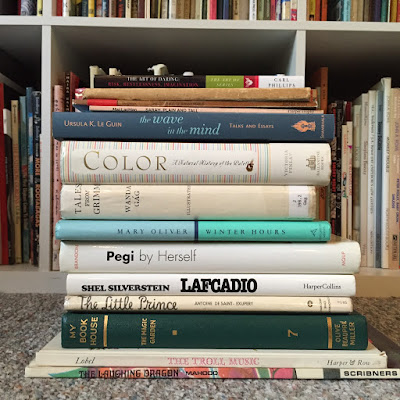 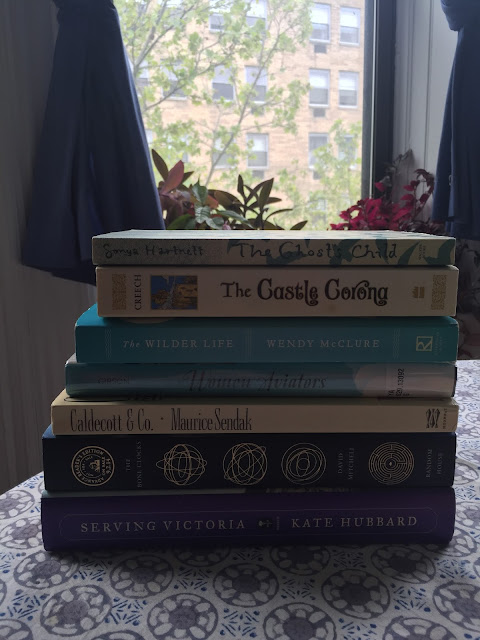 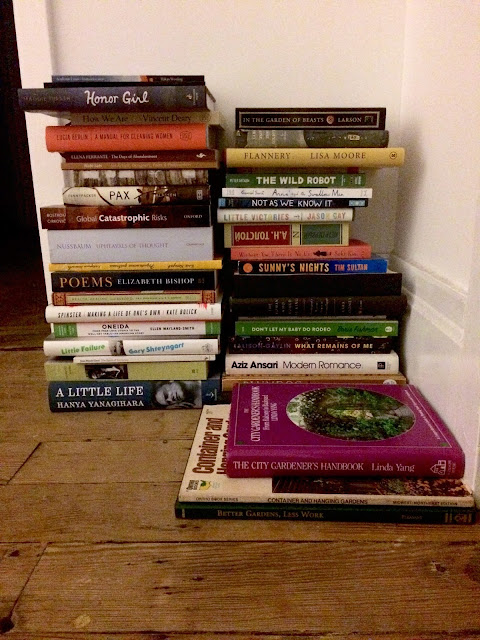 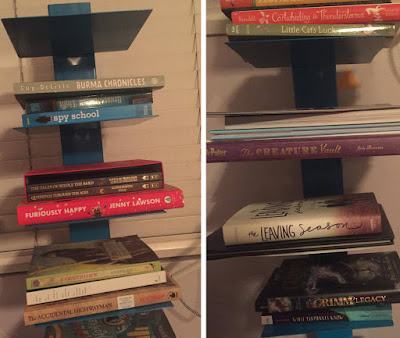 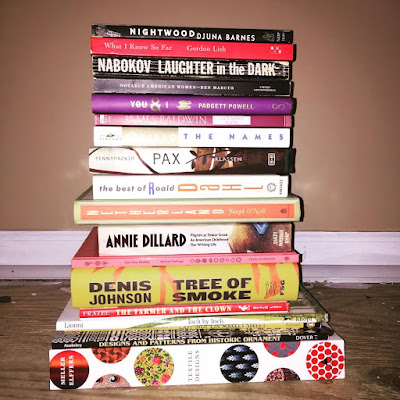 Sarah Jacoby, who added, “I'm trying to do a couple things with this pile of books by my bed. Two book recent covers have caught my attention: Klassen/Pennypacker's Pax and Peter Brown's The Wild Robot. Now I want to know all about what's going on with middle grade books. Other than the Wildwood Chronicles, I haven't paid much attention to the genre lately but now, given how gorgeous these books are, I'm very curious. So after I read Pax and The Wild Robot, I'm planning on re-reading Madeleine L'Engle's  A Wrinkle in Time series, A Gift of Magic by Lois Duncan, and The Brother's Lionheart  by Astrid Lindgren-all books that I recall being completely entranced by when I was of middle grade age…”

Maybe in a way these tsundoku represent the ways we’re all exploring and growing. I was excited about pulling these lists together and talking about them with their owners. Often we chatted about each other’s lists (“that book is amazing” or “I always wanted to read that!”).

What is your tsundoku? 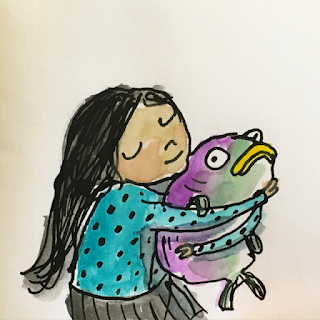 K-Fai Steele is a writer/illustrator based in San Francisco. She writes and draws with watercolor and ink about anthropomorphized animals who find themselves in sticky situations.