What are Archetypes, exactly?

I find the subject of archetypes fascinating. The Hero, the Sidekick, the Villain—these are labels—archetypes— we all know. But what are archetypes, exactly? Carl Jung, who came up with the term, used it to describe universal character patterns and imagery, which he believed originated in the collective unconscious. The Hero, the Sidekick and the Villain aren't just labels—they're symbols in a universal language. So as we engage archetypal characters and imagery in our work, we, as artists, writers and the audience, all benefit from this collective understanding!

In addition to exploring and using archetypes in our work, I find it fun to analyze the archetypal characters that I personally can relate to. For example, some archetypes that we, (as KidLit artists), probably can relate to are the Artist, the Storyteller, and the Student (the Mentee!) One of my favorite archetypes is the Wizard. Wizards have many aspects—they can be Alchemists, Magicians, Scientists, Counselors—but I keep my own personal Alchemist Wizard as an inner ally. The Alchemist turns raw metals into gold—so first, the obvious—as an artist, as I take raw materials and turn them into art. But I like to think of any creative transformation as an act of alchemy! The act of seeing something in the world, or having an idea and putting it down on paper, can feel like alchemy. Sometimes I engage my Wizard to help me maneuver an upsetting situation. Finding the silver (or gold!) lining can really help transform the experience. 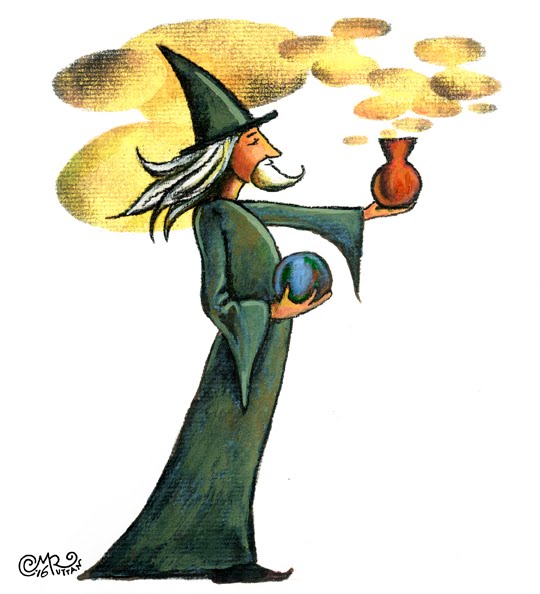 On a side note, I’d like to add that it’s important, (or at least interesting!), to know the difference between an archetype and a stereotype. Both are characters drawn from a set of character attributes, which you can think of as a template—but the difference is in the use of the template. The archetypal character is built onto the template—individuality is added; whereas a stereotypical character stops at the template—it is simple and often clichéd. For example, both Harry Potter and Frodo Baggins are “The Unwilling Hero” archetype, but they can’t be switched into each other’s stories. If they could, they’d be stereotypes.*

Here are some brief descriptions of a few familiar archetypes: 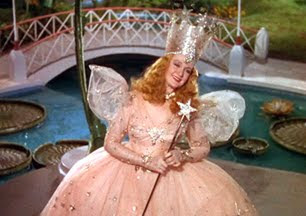 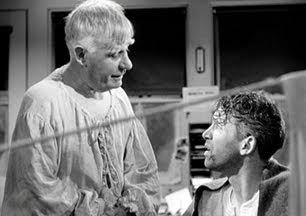 The Angel: The Angel embodies a loving and nurturing quality. Angels may also play the role of a Fairy Godmother or Godfather by helping someone in need, either anonymously or with no expectation of any return.** 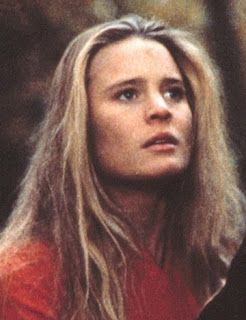 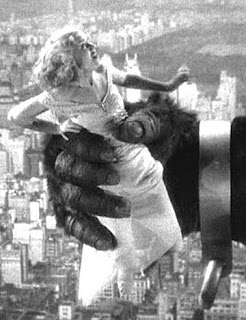 The Damsel (Princess): The Damsel in Distress may be the oldest female archetype in all of popular literature and the movies. She is always beautiful, vulnerable, and in need of rescue, specifically by a Knight and, once rescued, she is taken care of in lavish style.** 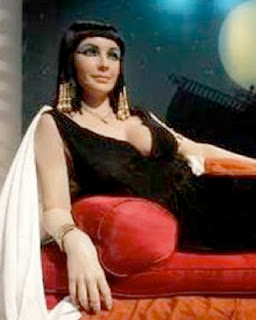 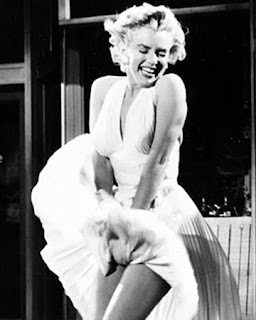 The Goddess (Heroine): The oldest religious tradition on earth may well be Goddess worship, which some archaeologists trace back further than 30,000 years. The Goddess embodies wisdom, guidance, physical grace, athletic prowess, and sensuality.** 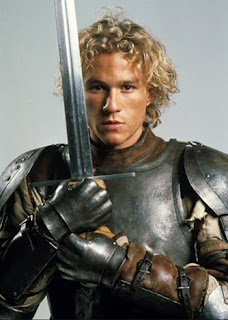 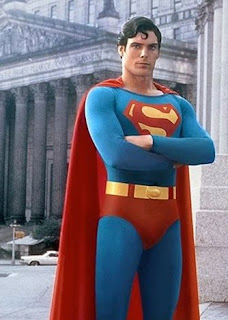 The Knight (Warrior, Rescuer): The Knight is primarily associated with chivalry, courtly romance, protection of the Princess, and going to battle only for honorable causes. Loyalty and self-sacrifice are the Knight’s great virtues.** 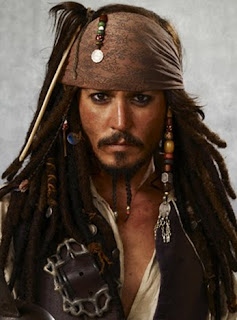 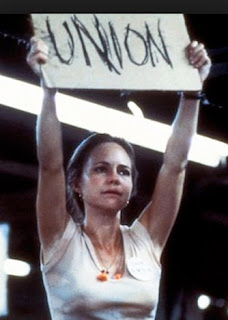 The Rebel (Nonconformist, Anarchist, Pirate): The Rebel follows his or her own beliefs. They do not obey rules nor do they accept normal standards of behavior—resisting authority, control, social pressure and tradition. They are a key component of growth and development.** 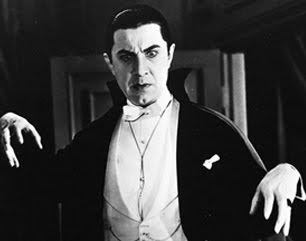 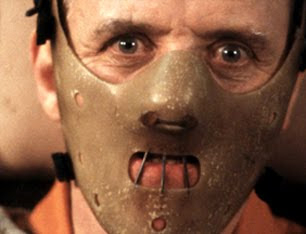 Monsters (the Vampire, the Werewolf, the Zombie, the Destroyer, etc.): Monster archetypes represent the part of our being that is least familiar to our conscious mind. They become hostile when they are ignored or misunderstood—expressing themselves through behavior that sabotages our wishes or self image. Some basic attributes: The Vampire: Feeds off the life force of another; The Werewolf: Has something festering inside that is struggling to get out; The Zombie: Has been hurt in life and has "died inside";*** The Destroyer: The Destroyer generates death, madness, and abuse. It can also refer to releasing that which is destroying. The power of positive destruction is enormously healing and liberating.**

There are many, many archetypes, and always something to learn from them. I highly recommend exploring them!