Making a Book Trailer in iMovie

For anyone looking for a simple approach to doing your own book trailer, I was able to teach myself how to create a simple trailer for both my books using iMovie. Here are some of the tutorials and resources I used.

FIND GOOD EXAMPLES: First, I identified a couple of "mentor" trailers – I was interested in doing something similar to the trailer for If You Want to See a Whale and Beekle. I wrote down how long each image was on the screen, how many images were used, and how long the overall trailer lasted. 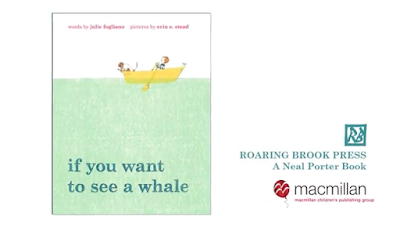 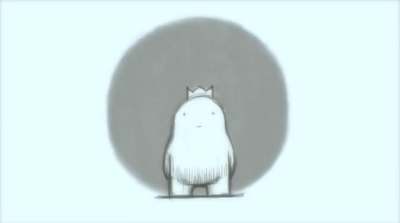 WRITE A SCRIPT: You don't usually want to give away the ending/climax in your trailer, so I drafted a rough script to use that was based around the manuscript of my book. I added notes for which images from the book I wanted to use.*

ADD IMAGES AND TEXT: After that I plopped images from the book into iMovie, and started adding text. It is very easy to use, but a quick orientation video on YouTube helped get me started (there are a ton of these intro videos - just search for one that matches the version of iMovie you have). To do a similar trailer to the one I made, you just need to be able to add:
- images (pan/zoom with Ken Burns tool)
- transitions (between images)
- text
- audio

Before you add your images figure out the size image you want to use: You don't want to have too low-res of images in your video, in case anyone watches it full screen (I made that mistake a few times and it was a pain to replace those images). I used images that were around 1920 x 1080px (the size of my screen).

In general I tried to keep the visuals simple - I only used two types of "titles" (upper and lower) to place my text. I only used one type of transition (cross-dissolve), and no backgrounds. I did use the Ken Burns effect on pretty much every image (it allows you to crop, pan/zoom) but tried not to go overboard.

For most of the text I just used the native iMovie text tool, but for the fancy lettering from my book covers I needed to use an image overlay. You need Photoshop or other image-editing software for this - the advantage to it is you can use nicely designed text and put it anywhere on the screen. This video was really helpful: here.

MULTI-STAGE KEN BURNS: Next, I wanted to have an image stop zooming and be still on the screen for a few moments at the end, and I wanted it to transition smoothly. To do this, I set up the "Ken Burns" effect I wanted, then watched the movie full screen. I paused it and took a screen shot of the end frame, and used that for my still image, which I inserted immediately after the image with the pan/zoom effect. I did this for both trailers, so that I could stop or shift direction of the pan/zoom for the end text. This was much easier than trying to align the crop and zoom start and stop locations on the images. 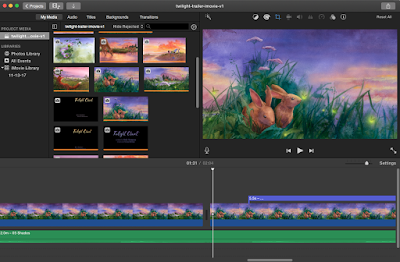 You can see here for the effect I used at the end of the TWILIGHT CHANT trailer, I used three different instances of the same image. I created the middle pan/zoom effect first, then went back and created full-screen screenshots of the start and stop points and added those screenshots before and after the pan/zoom. This allowed me to 1) zoom out slowly, 2) then quickly pan/zoom to the right, 3) then slowly zoom in instead of all at one speed/direction. If you use this technique be sure NOT to put any transitions between the images you are using for a smooth, continuous shot. 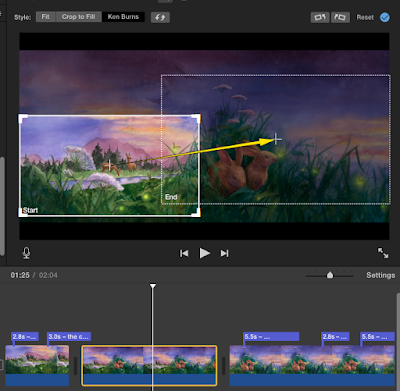 AUDIO: This was by far the most difficult part for me. Finding a song that had the right feel, instrumental but not classical or new age, modern but not pop or rock, with the right tempo.... it's not my forte! But the website I used has a lot of great songs, which you can search by instrument or mood. Audio Network allows you to license the songs for a very small fee, and then you can adjust the volume level, fade in and out, trim the length, and even adjust the speed of the song in iMovie. Here is one of the tutorial videos I looked at: here.

Then it was just a matter of exporting the file and uploading it to YouTube! Matthew Winner was wonderful enough to premier my book trailer on his website, along with an interview, here.

You can view both the book trailers for my books here. I encourage you to try making your own! It was much easier than I thought it would be, and a lot of fun.

*for traditionally published authors/illustrators it's important to get permission from your editor to use more than just a few images from the book – your contract will specify how many. Luckily, my editors for both books were on board with using a larger selection of images.