The Enemies of Growth - by Jessica Lanan

Over the years I have encountered a few creatures dwelling in my mind that can impede growth. Fortunately, these critters can be trained and kept in check. Below are my field notes from my experiences with the three most common species. 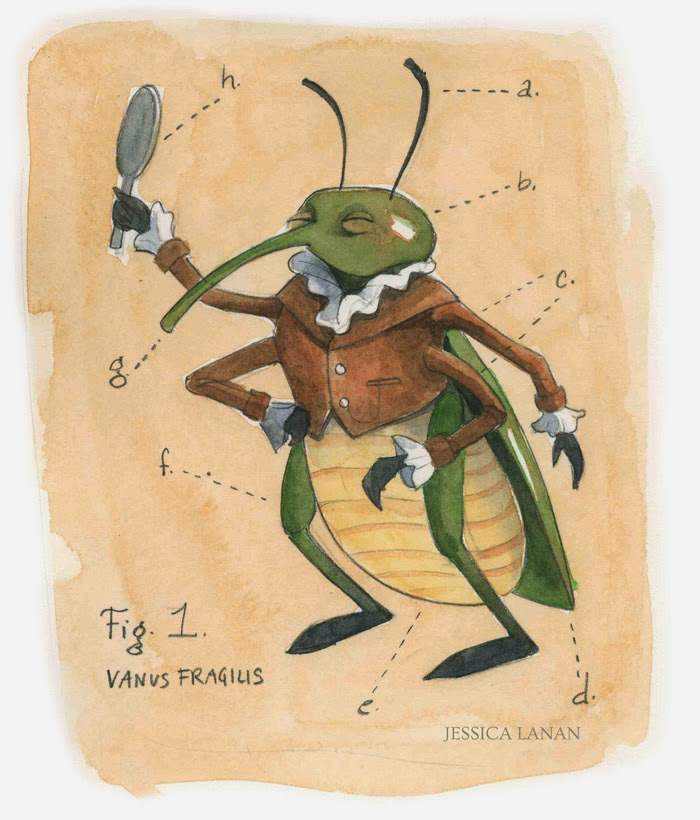 The Ego is a sensitive soul. It craves reassurance and takes failure quite personally. Desperate to convince itself that it is valuable, the Ego and will avoid situations where failure might occur. "Don't enter the contest, don't send the manuscript!" the Ego will plead, because it's easier to say I didn't try than I didn't succeed.

Unfortunately for the Ego, failure is a necessary part of growth. We learn the most when we push ourselves out of our comfort zones and try new things. The best way to succeed is to increase our failure rate, and the best way to learn is to face our failures head on and look at what worked, what didn't, and why.

Tips for Tempering an Ego: 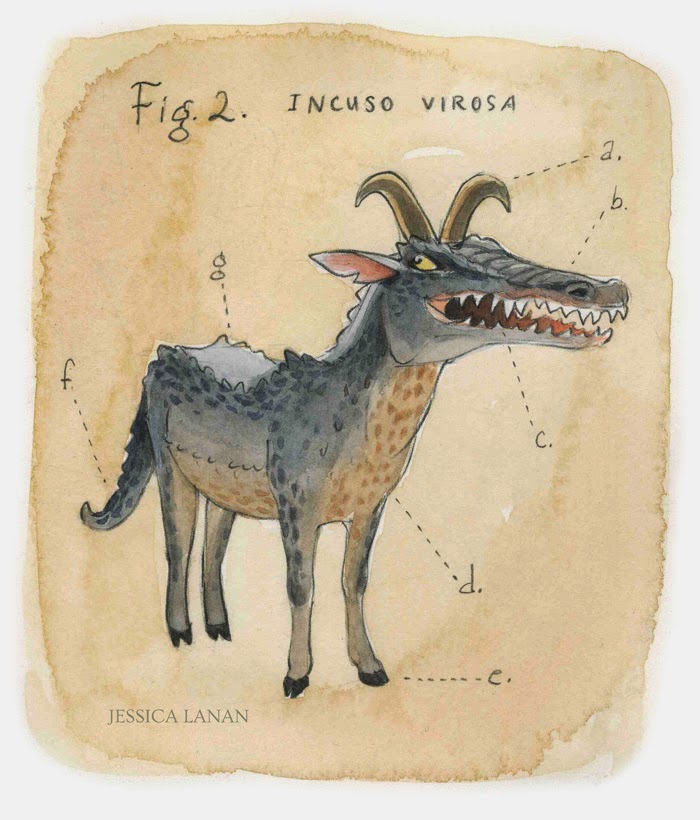 A wild Critic can lash out at your work (or life in general) with potent venom. “You aren’t talented enough,” the Critic will whisper in your ear. “Look at this other person’s work. It’s so much better.” The Critic will dredge up your mistakes and mockingly parade them before your eyes at your moment of greatest weakness.

As terrible as it sounds, A Critic can be helpful if it is trained to come out only when needed. The Critic is handy when deciding which thumbnail composition is better and why, or editing that manuscript in the second draft. But if it starts telling you that everything you make is garbage or that you’re not nearly as good as so-and-so, it’s time to go back in the kennel.

Tips for Coping with a Critic: 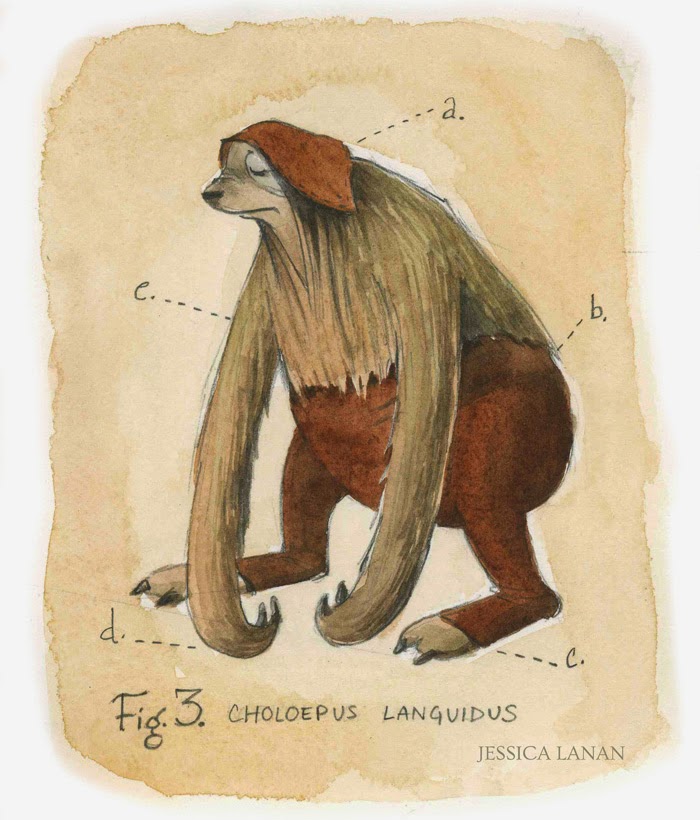 The sloth really wants you to succeed. It does. But it would rather not give up its Netflix marathons and surfing Facebook on its phone.

The Sloth is the creature that will tell you that your first thumbnail is good enough. Why bother trying other compositions? It will discourage you from taking those figure drawing classes you need, because that sounds like a lot of work after all. If you have a feeling that you need to work on your craft but you never seem to get around to doing it, you might be contending with one of these creatures.

Not to worry! Sloths can be trained. When properly employed, a Sloth can stop you from becoming a perfectionist, particularly on the projects that just aren’t worth the time. If you’re getting paid a pittance for an illustration, it probably isn't time to make the Mona Lisa. All it takes to train a Sloth is a little bit of priority shifting and the adoption of some new habits.

Tips for Training a Sloth:


If you have a Critic, Ego or Sloth, don't beat yourself up over it. It's normal! Identify the species that is impeding your growth the most, and take a small step this week to help tackle it.

Jessica Lanan is a children's book writer and illustrator living in Boulder, Colorado. See more of her work at jessicalanan.com, on facebook or twitter.