Brian Won was the recipient of the SCBWI Mentorship Award at the 2012 Summer Conference. The Kidlit Artists Blog would like to officially welcome Brian as a contributor to the blog! Today we ask him a few questions about the Mentorship experience and about what he is up to these days.

Kidlit Artists: Did the feedback you receive during the mentorship critiques either change or confirm the direction of your illustration? Are there any specific examples you can share?

Brian: The feedback I received during the critique both confirmed and changed the direction of my illustration. Its been over ten years since I graduated from art school, but when I received the affirmation it was the kind of encouragement I miss hearing from professors. However, it wasn't all back slaps and high–fives... it was still a critique. Technical issues were quickly brought to my attention i.e. designing with the gutter in mind, page turn flow, value and contrast etc.

One of the mentors specifically pointed to the image below and challenged me to really know the character I was illustrating. Instead of loving the illustration, I should understand the emotion behind it. This resonated with me immediately. In preparing for the SCBWI portfolio showcase, my main objective at the time was to show various illustration techniques. I later revisited the illustration with the mentor's notes in mind. 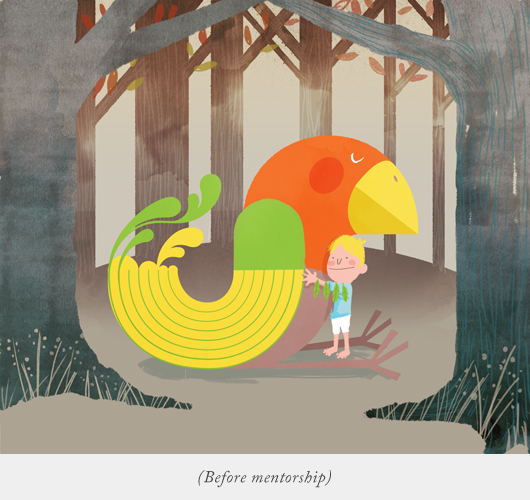 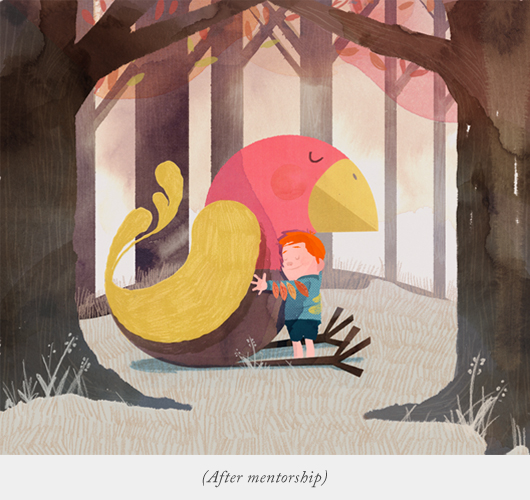 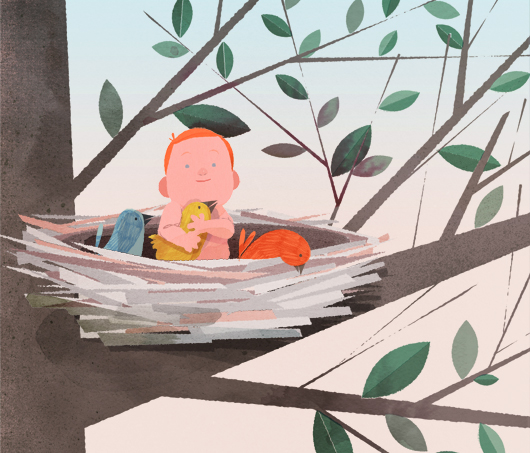 Kidlit Artists: Is there any type of illustration (or other work) that you’re hoping for in the near future?

Brian: Children's book illustration is ultimately the most exciting for me. I have a three year old boy and when he connects with a picture book there is nothing more awesome to witness. Reading the same book can get tiring after the umpteenth time. Fortunately, he prefers my wife's reading voice over mine. 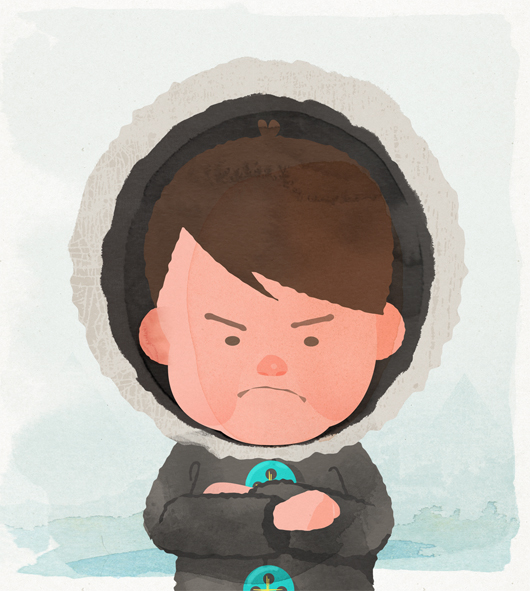 Kidlit Artists: Is there one really helpful piece of advice that you've gotten since pursuing illustration?

Brian:  Recently I came across this letter by Steve Anderson, director at Walt Disney Studios, I found to be inspirational:

Ultimately, the struggles that we have - the creative blocks we all face - come from comparing ourselves to others. I’m not as good as that person. I’m not as successful as that person. That person is at the level I want to be at and I don’t have it in me to get there. I do this constantly. But I realized a few years ago that what I SHOULD be doing is comparing myself to myself. I find that when I step back and evaluate where I’ve come from, and where I am in relation to that, I feel much healthier.

The internet is fantastic in how quickly we can connect with one another but on the flip side it bombards us with a feeling of "less". I see facebook photos of these beautiful steak dinners and look down at my sandwich and get so bummed. Just 30 seconds prior I was thinking to myself, "This is a delicious ham sandwich". Illustrating under the same pressure kills motivation and prevents you from enjoying personal progress. Also, it ruins a perfectly tasty ham sandwich. 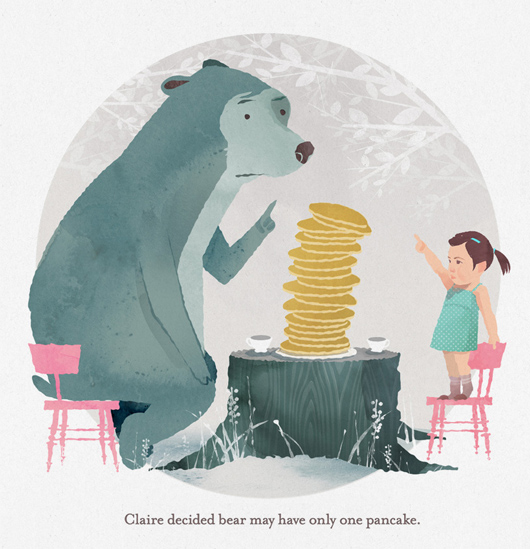 Kidlit Artists: Last, please tell us where we can find you online. 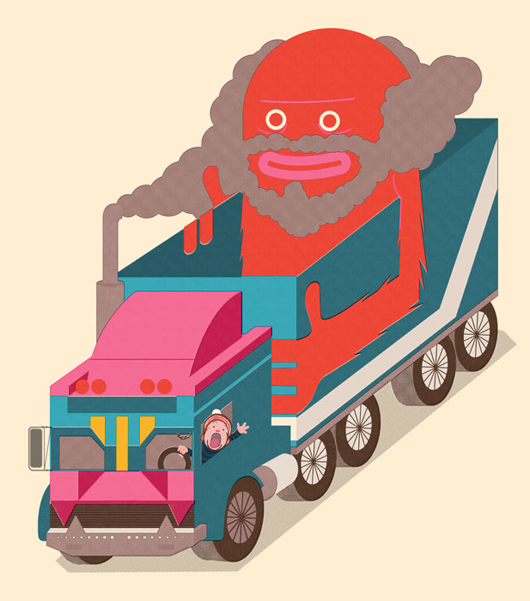 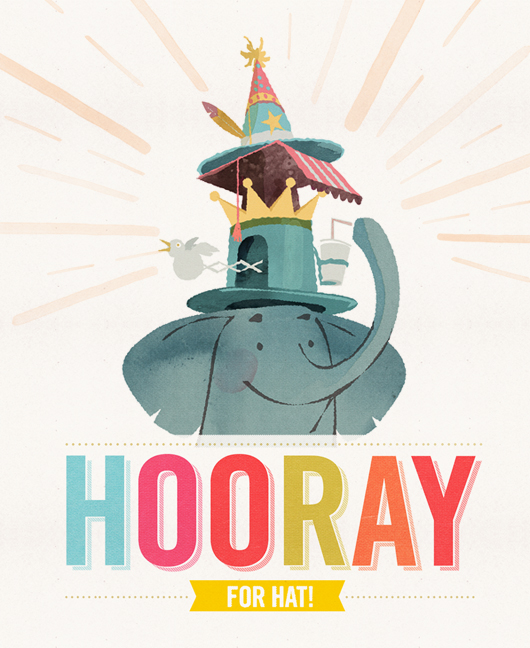 Kidlit Artists: Thanks for joining, Brian!
Posted by Unknown at 1:03 PM